On behalf of the club and its members club Chair James Cull extended a warm welcome to the new additions to our senior coaching squad.

Jeremy has coached numerous teams in the UK and his native New Zealand and is currently Head of Rugby at St Albans School. Jeremy is returning to Wanstead RFC for a second stint as Head Coach, previously coaching the Herons successfully from 2008-2013. 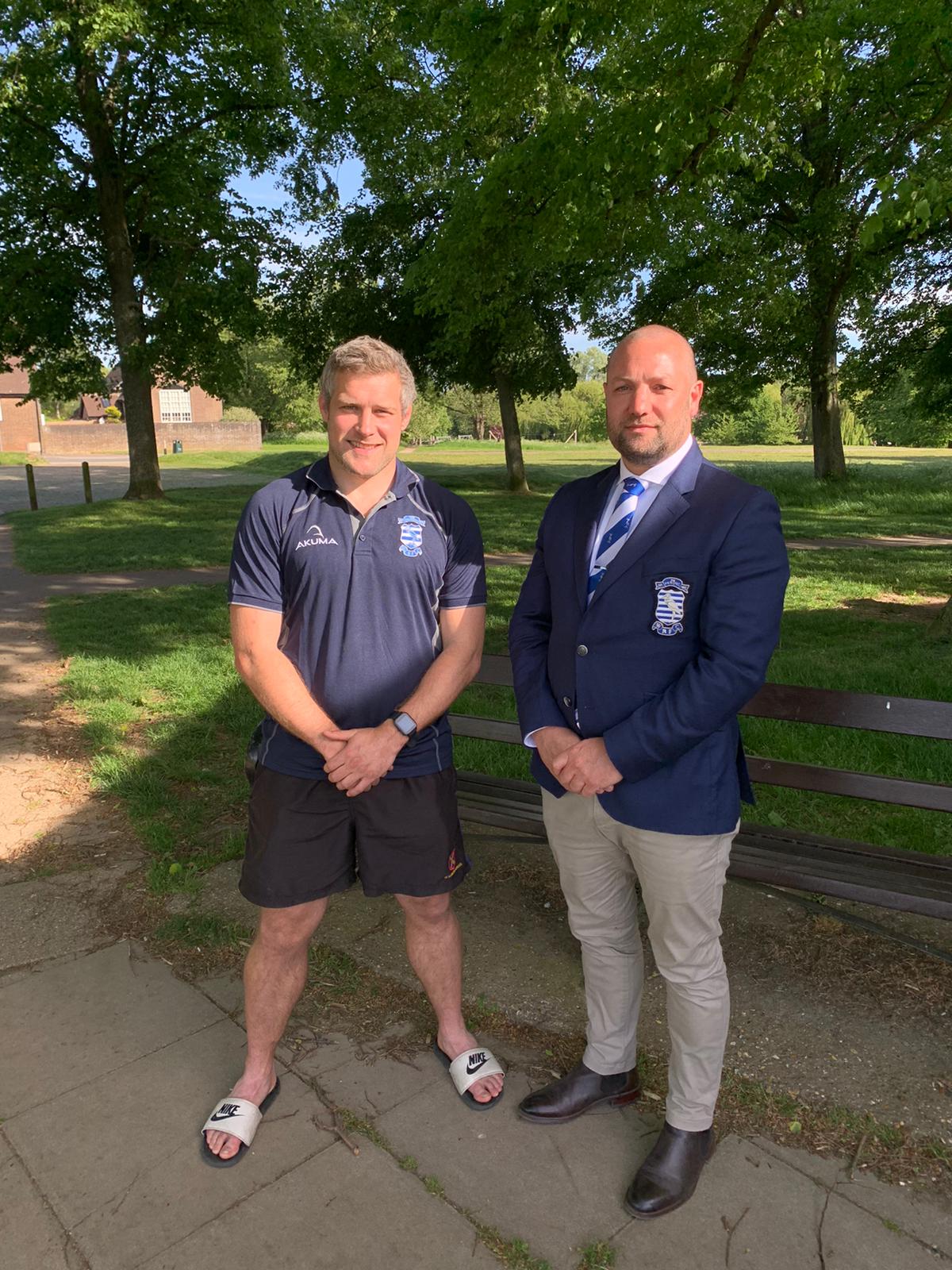 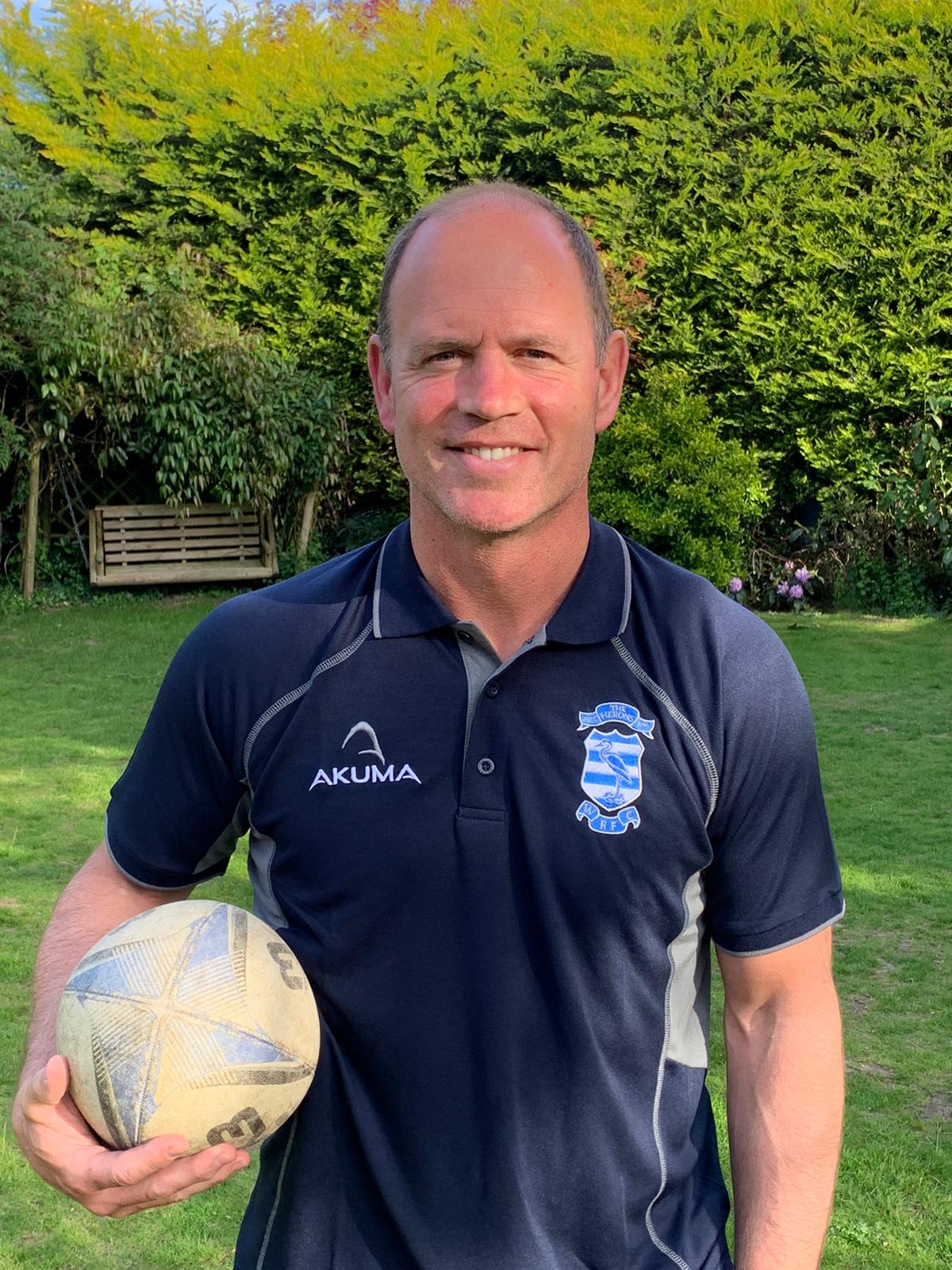 Kyran retired from England after winning the Rugby World Cup in 2003 with 51 caps to his name. A British Lions tourist in 1997 and a decade at Saracens, Kyran retired in 2006 to focus on specialist coaching with spells at Saracens, Leicester and Harlequins. Kyran now is kept busy as assistant 1st team coach at St Albans School. 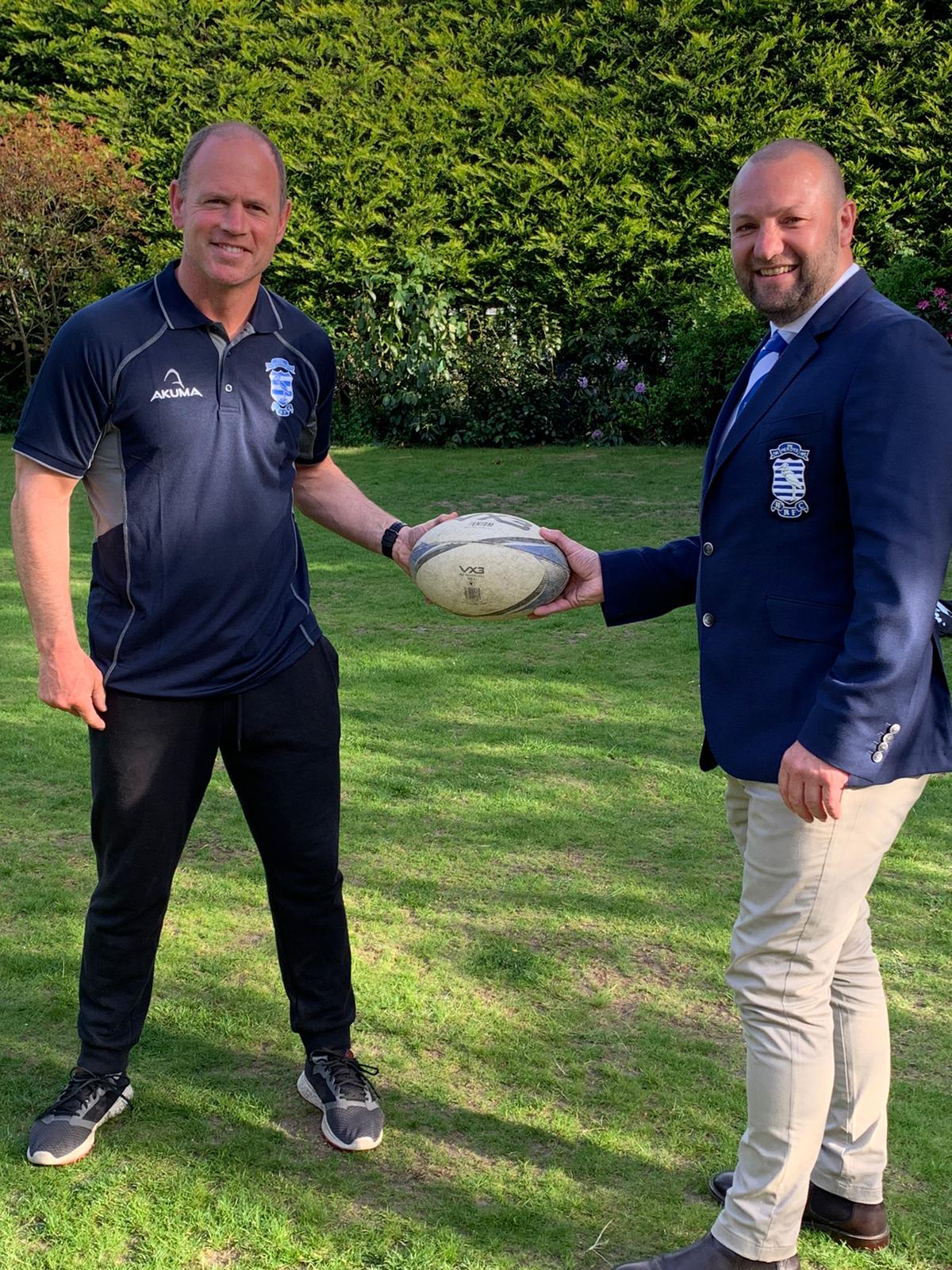 Neil is an RFU Level 4 coach and currently Head of Rugby at St George’s School, Harpenden. Neil spent last three seasons with Saracens women, winning back to back premiership titles. Recently Neil was appointed Assistant Coach of USA Eagles where he is preparing them for the Women’s World Cup in New Zealand 2021. 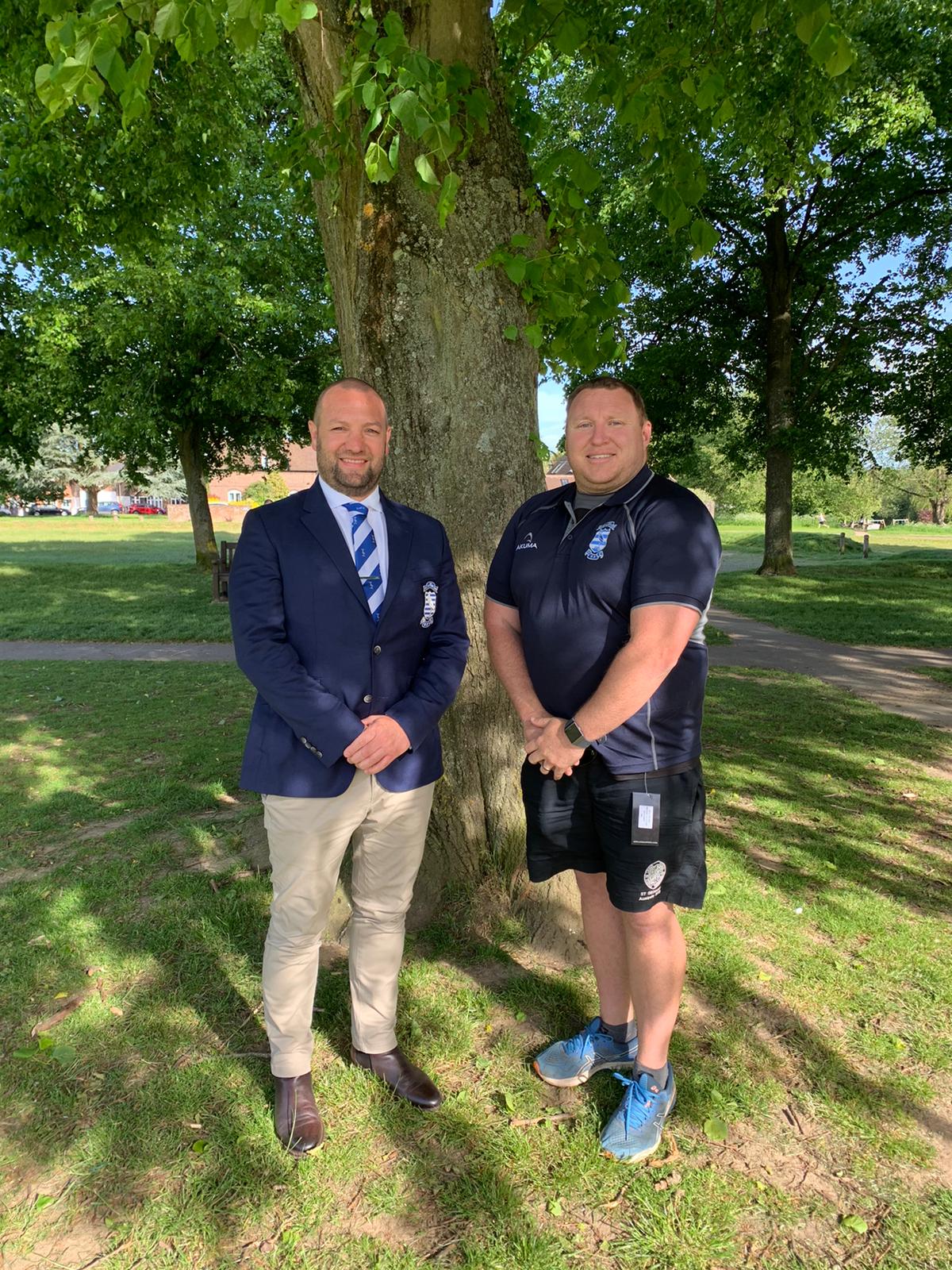 Tom is an RFU level 3 coach currently coaching at St Albans School, as the Deputy Head of Rugby, and coaching within the Saracens DPP setup. This will be Toms first taste of working within a senior rugby setup and is looking forward to the challenge.

Welcome and good luck for next season!!!