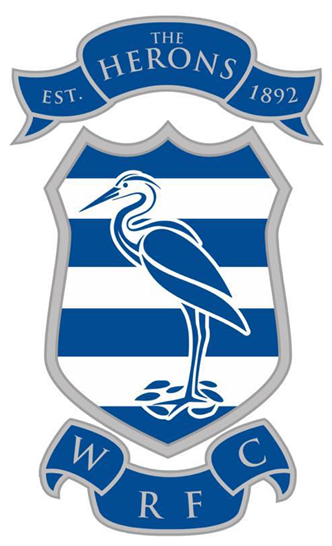 It is with great sadness that we have to announce the death of Jerry Mapp who passed away on Tuesday 18th May after a long illness. He was only 60 years old.

Jerry played most of his career at Chingford but he became a great Clubman for Wanstead after being introduced to our club by his friend Alex Welch.

Jerry came on many club tours and actually played a game for the Wanstead Desperado Vets on a tour to Weymouth in 2013.

He was a very generous man and was always willing to sponsor the youth and junior teams at the club. He loved the family aspect at Wanstead and always attended the pre match lunches.

Jerry was also our link to The Tower of London and many of you would have enjoyed evenings at "The Ceremony of the Keys" which Jerry organised.

He will be sorely missed by his family and friends.