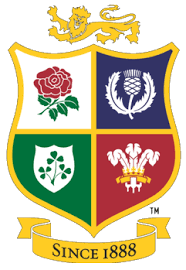 Barrie Ward, whilst looking through the Lions website to check whether he really had been omitted from the party, discovered that a former Wanstead player, Patrick Sortain Hancock,had represented the British and Irish Lions, and also England.

Patrick Hancock was born on the 8th July 1883 in Assam, India.  He was selected for the British Isles Tour, as the Lions were known then,  to South Africa in 1903 at the age of 20 and was the 103rd Lion. The Lions website shows he was playing for Richmond RFC at the time having previously played for Dulwich College, Leytonstone RFC (as Wanstead RFC was known then) and Streatham RFC.

The Tour lasted from the 9th July until 12th September 1903. He played in 16 of the 22 matches on tour, playing at number 9 in all three test matches against South Africa. The first test at the Wanderers ground in Johannesburg on 22nd August was a 10-10 draw. The second test on 5th September was a 0-0 draw at the Kimberley Athletic Club. The final test on the 12th September in Cape Town saw the Lions defeated 8-0. This was the first defeat in 5 tours against South Africa. They did not win another test series in South Africa until 1974.

In 1904 Patrick was capped 3 times by England playing as fly half in all three Home Nations matches. On the 9th January he played at Welford Road in the 14-14 draw with Wales. He played on the 13th February at Blackheath in the 19-0 defeat of Ireland (wooden spoon winners). The final Home Nations match on 19th March saw him play against Scotland, Home Nations winners, in a narrow 6-3 defeat. Twickenham did not open until 1909.

Rugby wise little more is known of Patrick's sporting exploits. In 1911 the census shows his parents, Charles Sortain Hancock and Emily Francis Hancock, living at 33 Fairlop Road, Leytonstone. His father is shown as working as a surgeon. Also living at the address were Patrick's two sisters, Gwendolyn Mary Sortain Dawes and Pryor Sortain Petchy, Pryor’s husband Archibald Petchy is also shown as a resident at the address along with their two children. One of those children, Phyllis Nan Sortain Petchy, later became one of the early TV cooking celebrities Fanny Craddock. Apparently, there is a blue circle commemorative plaque in her honour at the address.

The 1911 census in Canada shows Patrick living in Shoal Lake Manitoba with his wife Lillian Marie and his son Patrick Sortain Hancock aged three months. His profession is shown as a farmer.

The London Gazette dated 2nd February 1912 lists Patrick Hancock as being promoted from Lieutenant to Captain in the 90th Punjab Regiment.

In 1916 he served in the 10th Manitoba Dragoons. On 10th January 1916 he volunteered for overseas war service and joined the 226th Overseas Battalion of the Canadian Expeditionary Force. He was wounded in action and lost a leg.  Little more is known about Patrick, he sadly died in Minnedosa, Canada aged 57 on the 22nd January 1940.

Patrick is pictured below, front row on the left prior to the second test against South Africa. (Picture courtesy of the British and Irish Lions website) 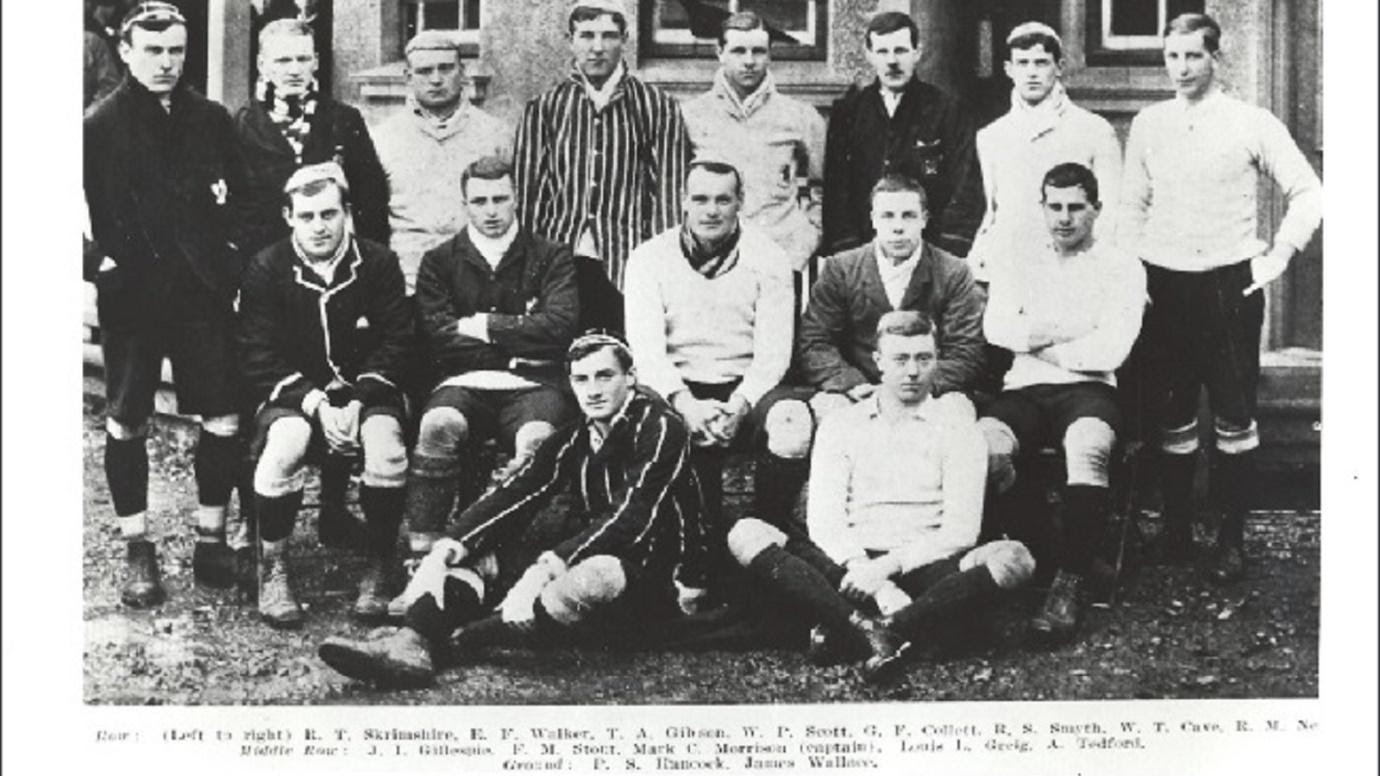